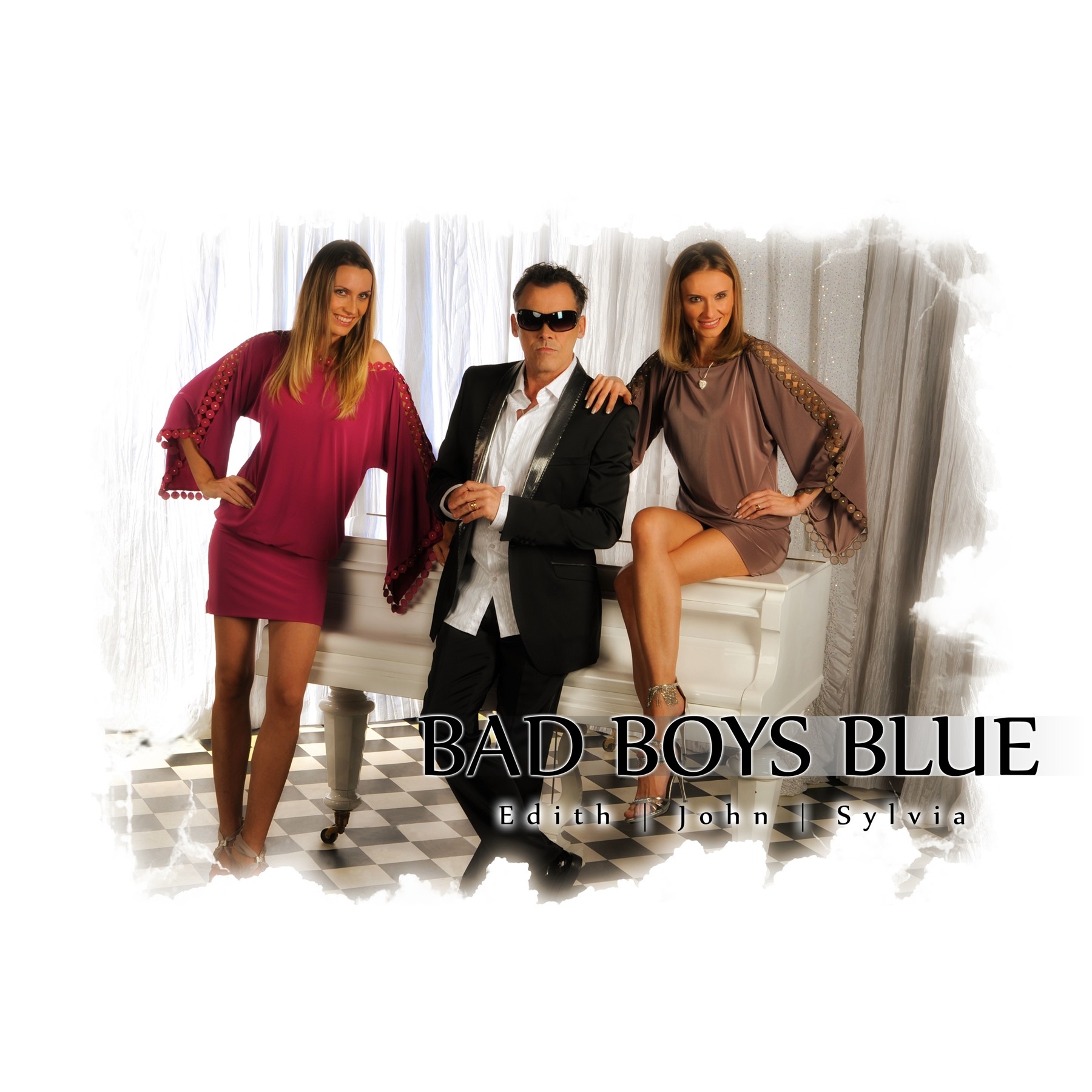 The Bad Boys Blue story began in 1984 in Cologne, Germany, when the founders of Coconut Records: Tony Hendrik and his wife, Karin van Haaren (aka Karin Hartmann) decided to make their own musical project. In the spring of 1985 they released their single “You’re a Woman” which immediately became a great hit in Europe. The song was no. 2 of best-selling singles in Switzerland and Sweden, and placed 8 in Germany. In the summer of 1985 came out the group’s debut album titled “Hot Girls – Bad Boys” which reached no. 9 on the list of best-selling albums. Another single from this album “Pretty Young Girl” placed 9 in Sweden, 29 in Germany, and 30 in Switzerland.

The year 1986 brought two more hit singles: “Kisses and Tears (My One and Only)”, and “I Wanna Hear Your Heartbeat (Sunday Girl)” which promoted the group’s second album. Uniquely rich and colourful career of the band has lasted to this day as evidenced by their frequent concerts all over the world.