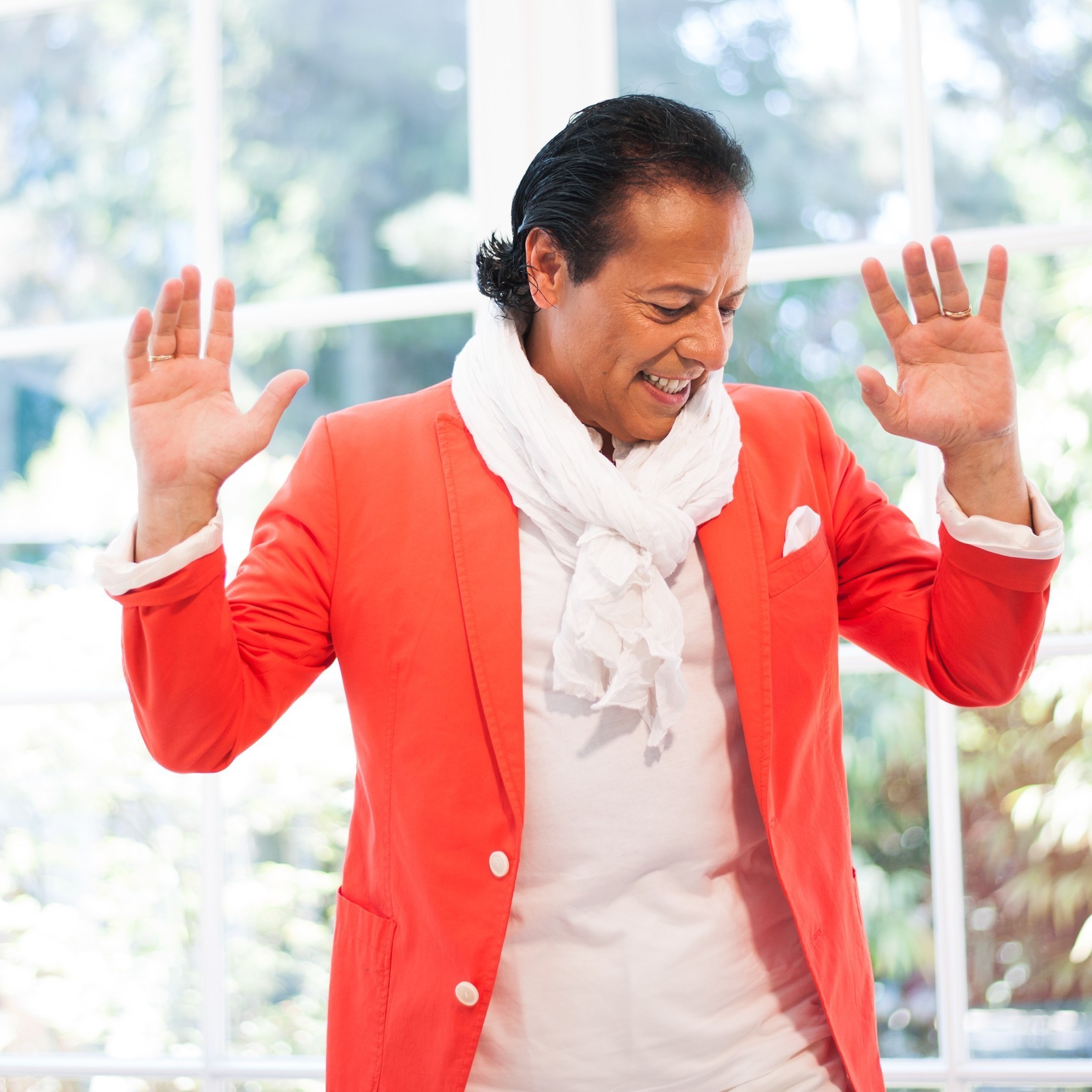 Francesco Napoli is an Italian singer, composer and songwriter.

Ever since he was little, he’s been dreaming of becoming a musician. From his youngest years he’s shown talent for playing the guitar and piano. He currently resides in Germany.

He began his career in Germany in 1980’s, and quickly became popular thanks to his pop songs sung in Italian. In 1988, Napoli came to Poland for the first time, invited by the organisers of the International Sopot Festival. Francesco Napoli’s songs, performed in pop style, are known all around the world.

This is evidenced by the sales of his last album “Lady Fantasy” in 12 million copies in 44 countries. His most famous hits are: “Balla Balla”, “Borneo”, “Piano Piano”, “Marina”, and “Ciao Italia”.