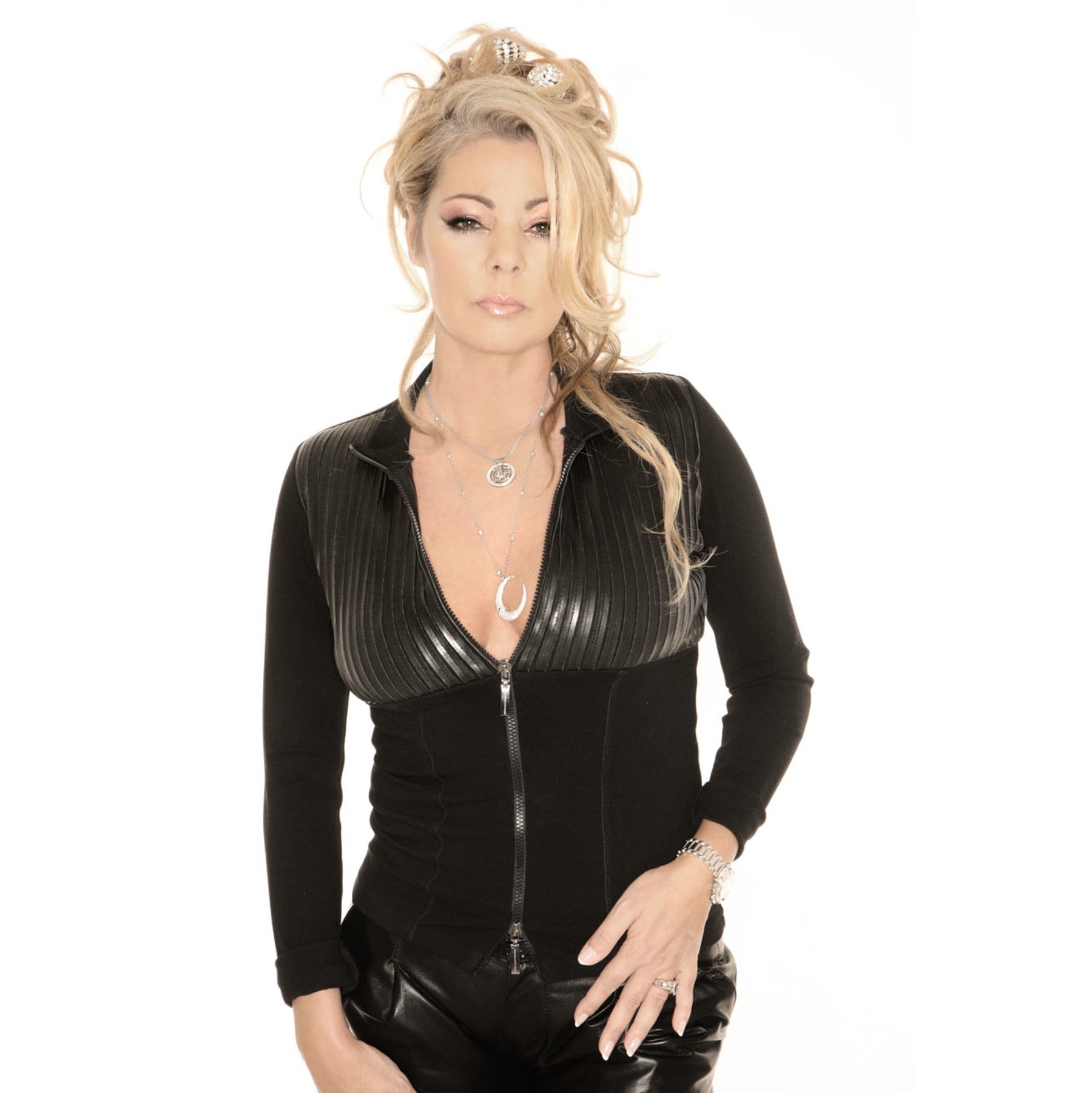 Sandra is a German pop and euro-disco singer. Her most popular hits are “Maria Magdalena”, “In the Heat of the Night”, “Everlasting Love”, and “Hiroshima”.

She achieved international success in 1985 with her hit song “(I’ll Never Be) Maria Magdalena”. The song became no.1 on the charts in 21 countries all over the world. Her first album “The Long Play” was released in that same year and also became widely successful. It contained another hit single “In the Heat of the Night”. At the end of 1985 the singer set off on a tournée, promoting her debut album.

In 1986 came out her third single “Little Girl”, accompanied a video clip recorded in Venice. At the Tokyo Song Contest, Sandra placed second with her song “In the Heat of the Night”.