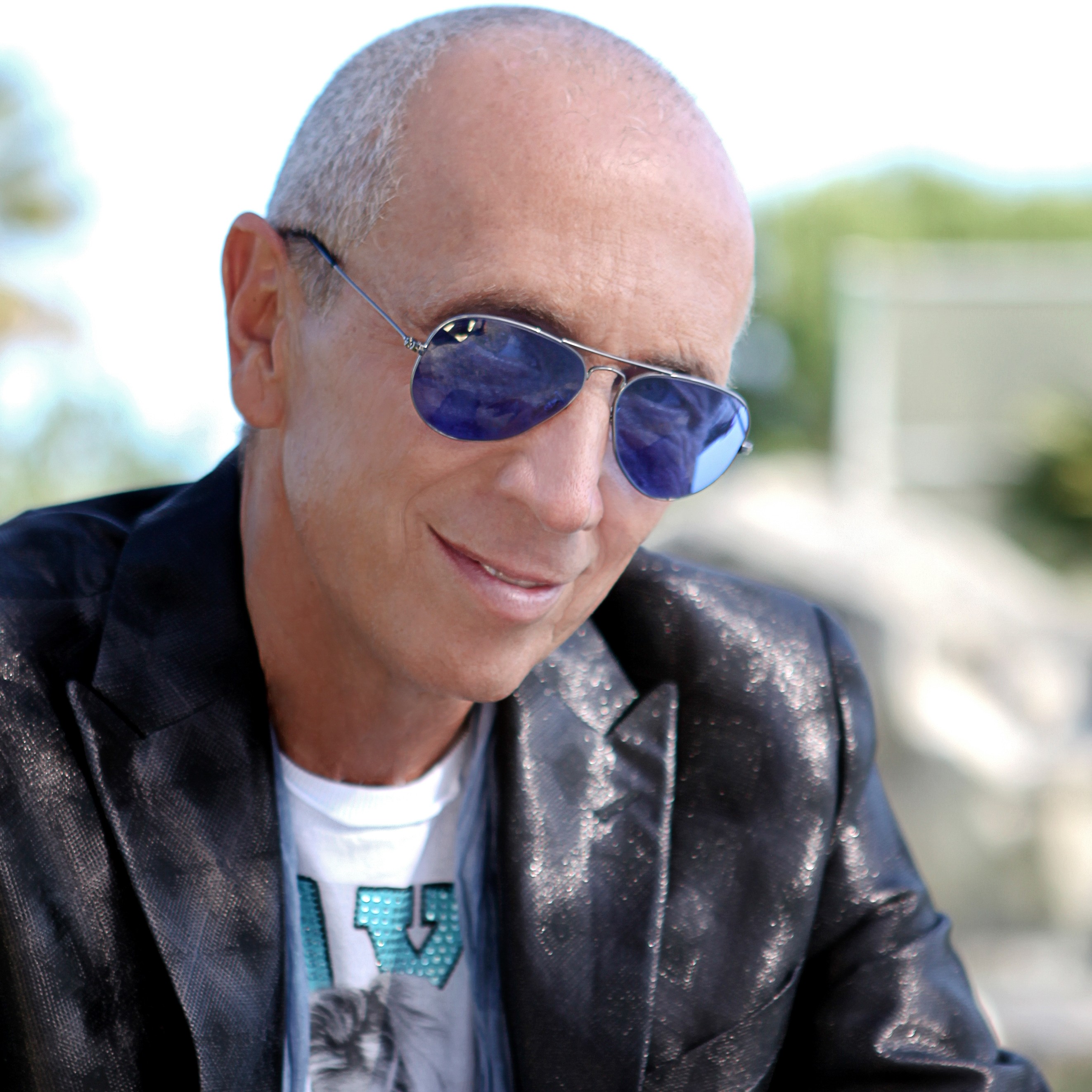 Roberto Zanetti, a.k.a. Savage, is an Italian singer of the italo-disco and eurodance classic style, music producer, composer and businessman. Throughout his entire career Robert used two names: Robyx as a producer, and Savage as an artist. Thanks to his catchy songs and unique tone, Savage quickly became one of the most recognised singers in Europe. He can be considered one of the creators of the italo-disco style.

In August 1989 Savage took part, as a guest, in the Sopot Festival, transmitted live to all countries of Eastern Europe and viewed by 100 million viewers! In Eastern Europe Savage is one of the most popular contemporary artists.