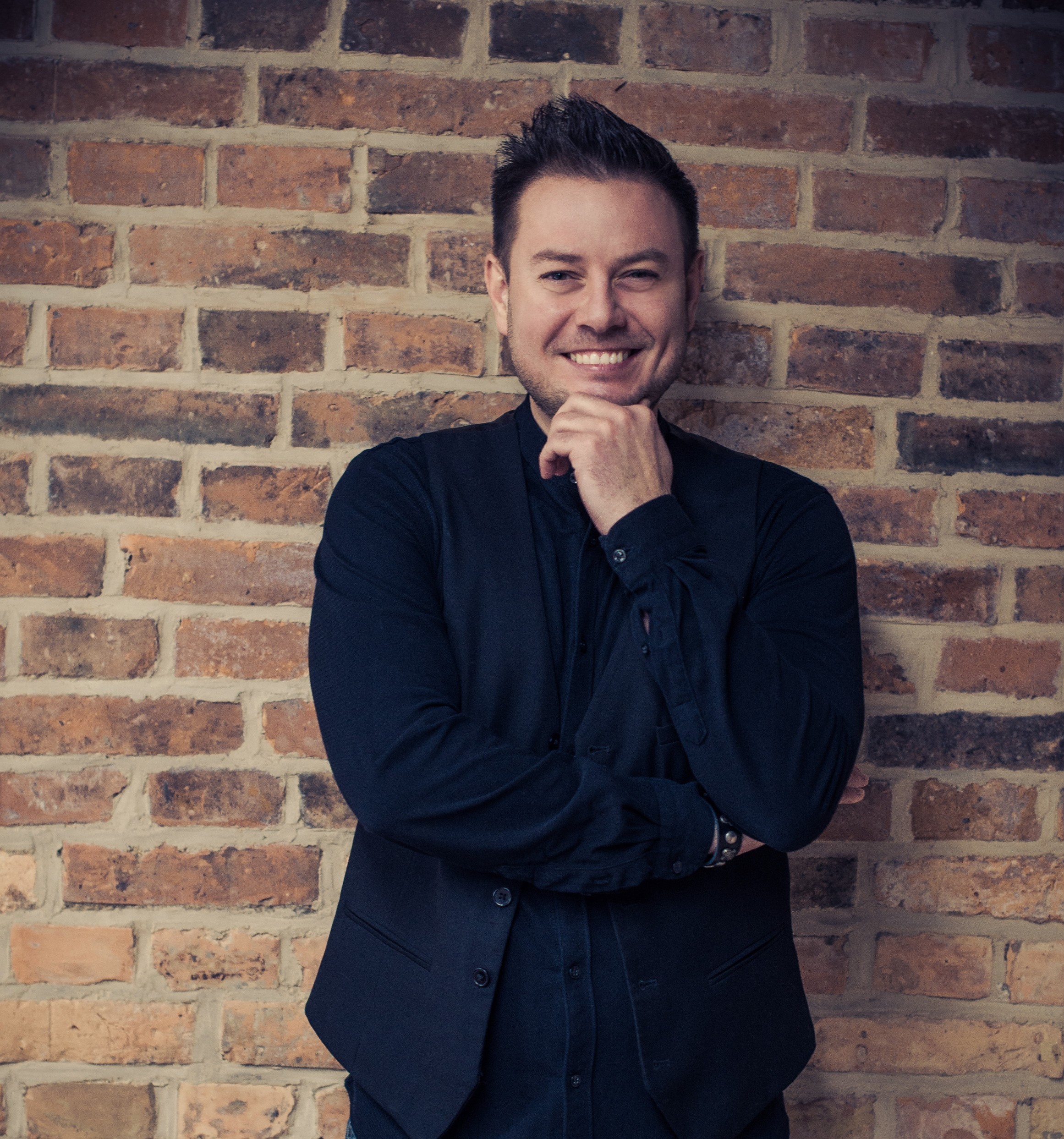 Bartek Wrona is a 90’s teen idol, very well remembered from the Just 5 group. The group debuted in 1998 with their album “Kolorowe sny”. One year later they released another hit album “Zaczarowany świat”. Bartek Wrona debuted on his own in 2001 with his album “Zapomniałaś”.

Another album “Jedna na million” appeared in 2005 and was promoted by the title single. In 2007 Bartek released yet another album “25”. If you want to remember why he was so loved by millions of fans, don’t let anything get in your way!