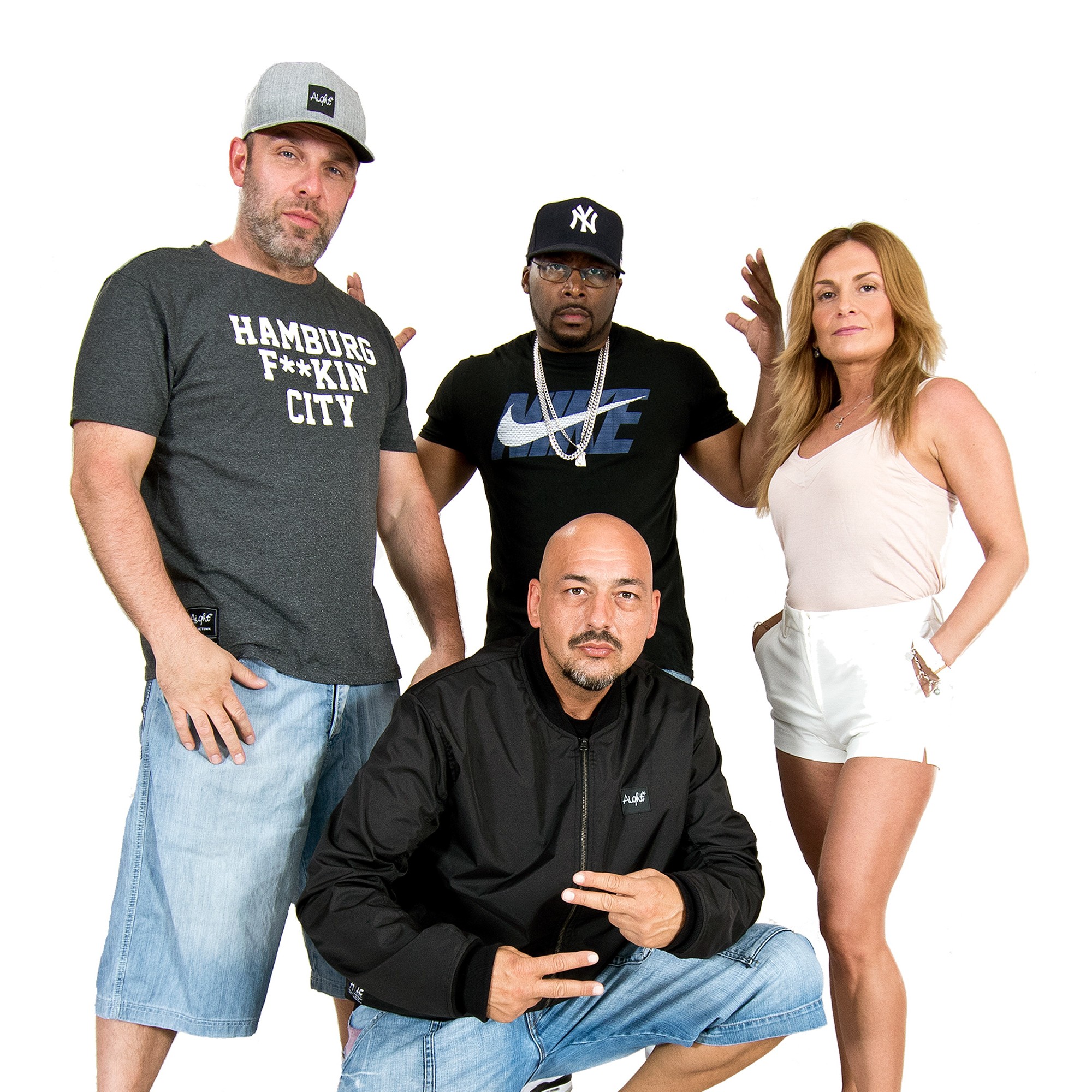 Fun Factory – the band was set up in 1992. One of their first singles “Groove Me” turned out to be very successful. They released their first CD “NonStop! The Album” in their original line-up in 1994. After recording such hits as “Groove Me’, and “Close To You” in 1995, Balja, their vocalist left the group and was replaced by Marie-Anett Mey.

In 1996 the band released their second album “Fun-Tastic” with songs such as “Celebration”, “Do Wah Diddy”, “I Love You” and a hip-hop version of their hit “I Wanna B With You” from their first album. They’ve gained popularity all over Europe, and reached the charts in the US and Canada.