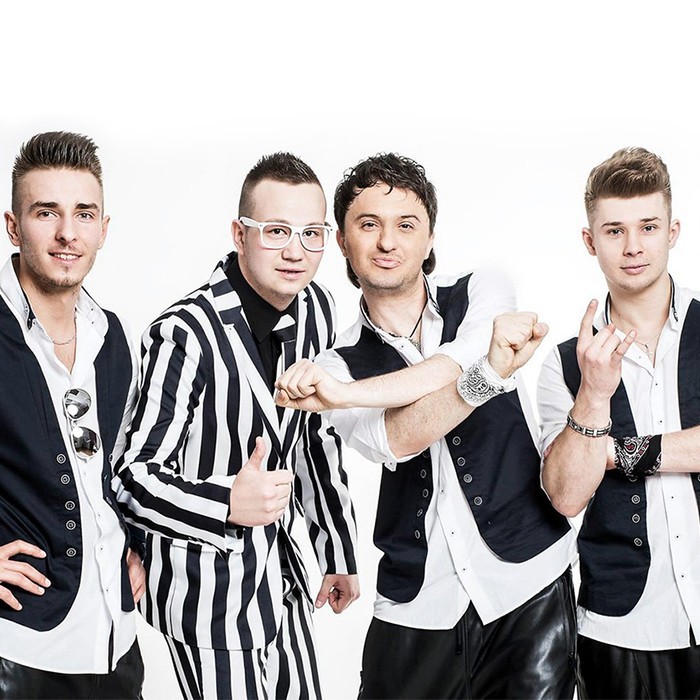 AFTER PARTY is a band that brings a whiff of fresh air to the Polish dance music scene.

Over the last few years they have climbed to the top of the Polish dance music scene. Concerts of the AFTER PARTY are always an amazing event and an amazing show. Over the last 3 years, the band has released 10 video clips and 2 records, and their songs have remained on the tops of the charts. One of their most major successes was taking 1st place at the Festival in Kobylnica where they got a prize for their song “Tylko Ona Jedyna” (Just Her Alone) when it was voted the song of summer of 2013 by the viewers on POLO TV. The video clip for “Bujaj się” (Sway) had over 13 million views on YouTube. Their “Just Her Alone” has already exceeded 21 million views and it is growing all the time. The YouTube channel of After Party has been viewed by more than 80 million people.