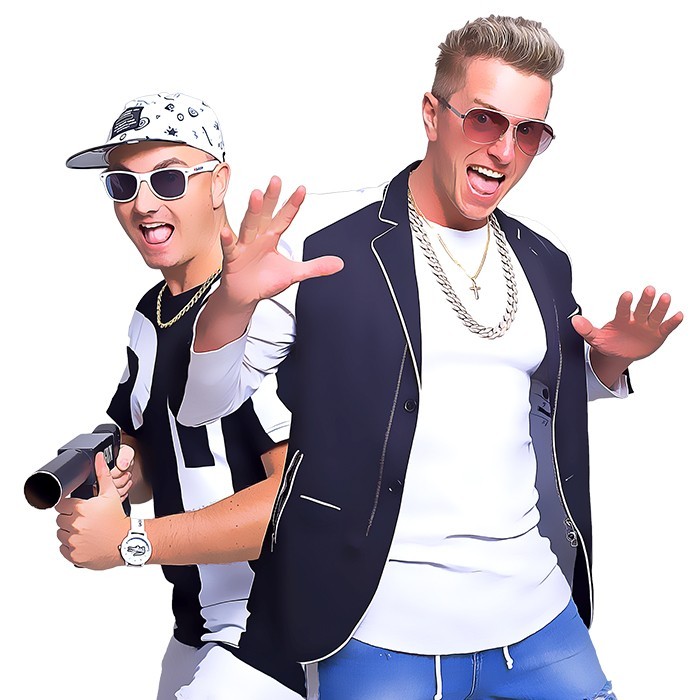 Markus P comes from Szczecin, but now permanently resides in Chicago. He is considered an outstanding, enthusiastic and quickly developing pianist/vocalist, he sings and plays at American piano bars, often performs as a session musician with artists visiting from Europe, and he is intensively busy every weekend performing at Polish concerts, events, and fashion shows. He conducts a number of prestigious events with such musicians as: Stachursky, Feel, Weekend, Boys, Lady Punk, Danzel, etc. He has composed a lot of songs, e.g. “Tu jest” (It’s Here) of the Boys, “Pozwól pokochać” (Let Love), “Jesteś blisko”, (You Are Near). Music is his passion which he gave his whole heart to.

He became present in the media about 8 years ago with his own show VIP-Chicago on the Polvision TV (interviews with Polish stars, such as Przybylska, Bujakiewicz, Linda, Skawiński, etc.) which he hosted on the local TV channel, but for the younger generation, he is more recognizable from the Stereo Club (Chicago) and others, where for 8 years he has been hosting and promoting most of the events.

Because of his musical debut “Za tą chwilę” (For This Moment) which can still be found on YouTube or FB, he has become a truly romantic figure with an angelic soul for his fans. This clip features American Miss Illinois of Italian descent, Jennifer Christenson who ads flair to this piece with her natural charm and extraordinary intelligence.

Currently, Markus P is preparing to record another video clip, with an energetic , dance beat, and the results will be available for viewing soon.

The new musical ideas inspired a dynamic growth and a new career, and new songs, video clips and concerts. This time with Polish hits and plans to conquer not only the American market, but also the European one in his dynamic dance style.