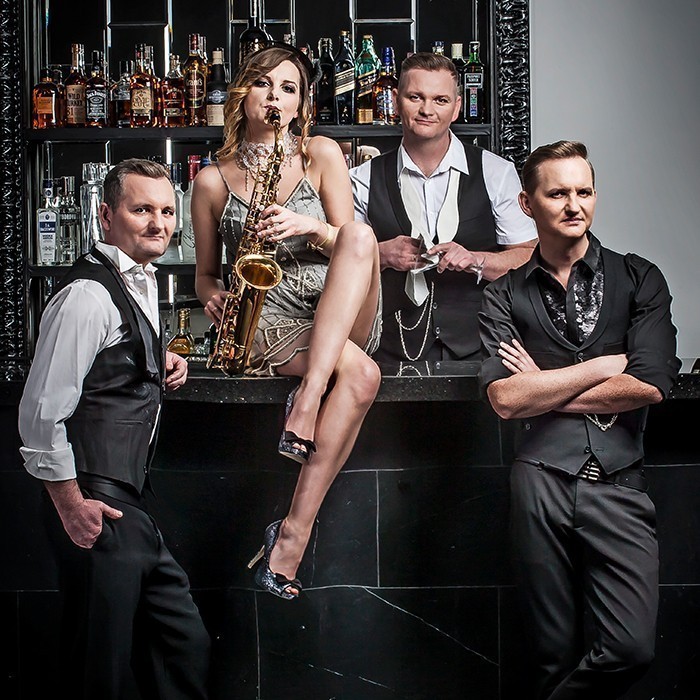 MIG is a band consisting of four siblings: Dorota, Marek, Krzysiek and Sławek Gwaizdowski. The band’s official forming date is 2000 as this is when they released their first hit single “Czy to prawda”. Two years later the band released their debut cassette also entitled “Czy to prawda” with 12 different songs. Currently the group can still be seen in concert. They have performed in such prestigious venues as the Warsaw Congress Hall, the National Stadium or at the New Year’s Hit Night 2017/2018 transmitted by Polsat TV. The band travels for many kilometres in Poland to meet with their fans. They also give concerts abroad in the USA, Belgium, Germany, England and in many other parts of the world. MIG’s latest hit song, “Lalunia” is gaining in popularity with millions of views and they will soon release a brand new album that the group is currently working on.