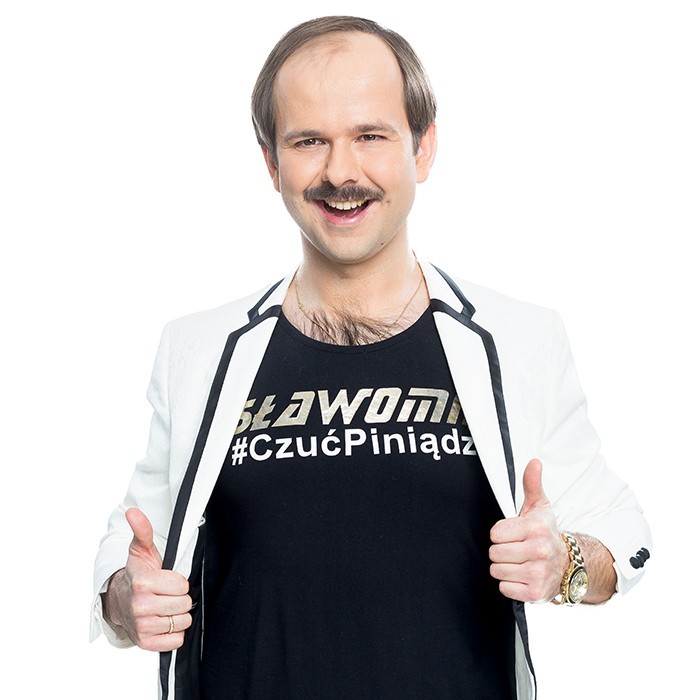 Sławomir Paweł Zapała is a Polish actor, showman, master of ceremonies and a TV announcer.

He began his musical career in Long Island, New York. This is where he gained recognition and popularity among Polish immigrants. In 2015 he became a vocalist for a rock-polo band and began performing under the stage name of “Sławomir”. On 5 March 2015 his first single “Megiera” (Megaera) was released on YouTube. He starred in a number of films and TV series.

His band members are: