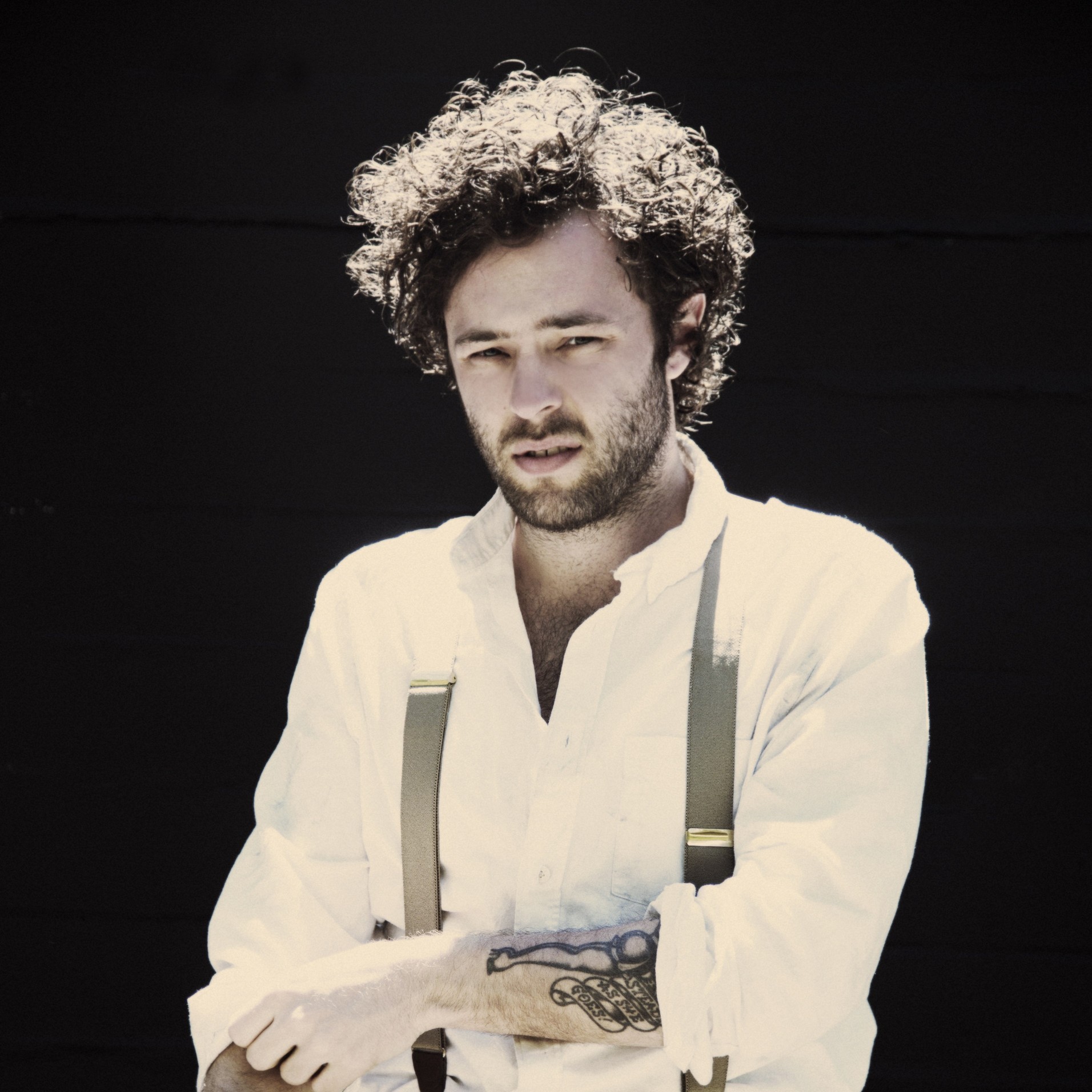 Aron Chupa, is a Swedish rapper, singer, songwriter, DJ, record producer and footballer. Aron attended the Academy of Art University from 2011 to 2013 and was a standout footballer for the Urban Knights before starting his music career. He gained prominence with his 2014 song “I’m an Albatraoz”, which reached number one on the Swedish Singles Chart and in Denmark, and reached the top ten in many charts across Europe. It also reached number 25 in the UK and number 10 in the US dance charts. He is also in the first 10 on the charts in Austria, Australia, Finland, France, Germany, Italy, Holland, Norway, and New Zealand. In 2015 Aron Chupa was nominated for the Swedish Grammis award.