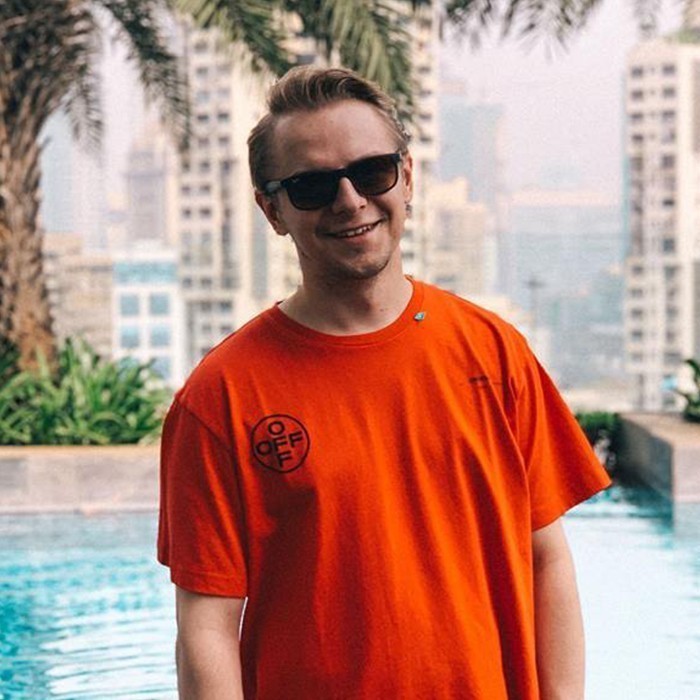 Blinders, which is the stage name of Mateusz Owsiak, belongs to the STMPD RCRDS, which was established by Martin Garrix in 2016. The Polish DJ is getting more and more popular on the international stage. He has played his sets in many European countries as well as in North America and Asia. It’s worth mentioning that he has already even performed at Tomorrowland, one of the most famous electronic music festivals in the world.

Mateusz Owsiak is on his way to becoming a big star of the EDM world.