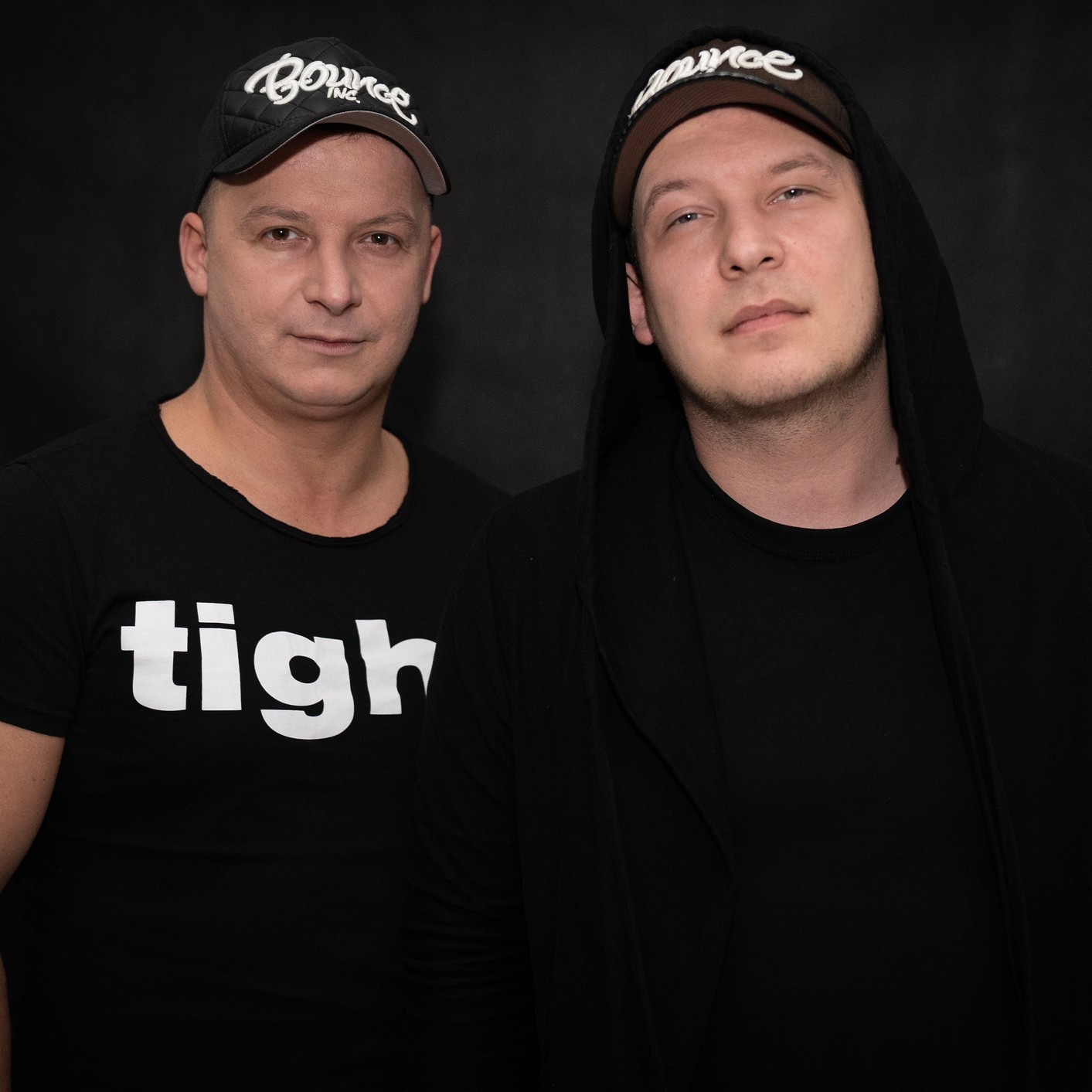 Bounce Inc. is a project created based on a long-term friendship that simply could not fail. The duo come to be in 2014 and ever since then has been taking music clubs by storm in Poland and beyond. Everything started with the hot at that time genre of Melbourne Bounce. Max Farenthide and Hubertuse decided to think outside the box though and created such smash hits as “Hope” and “Techno Rocker”. The latter ended up as no. 2 on Beatport, an electro house hit chart. In 2017 they released their greatest hit “Bonkers” which had nearly 7 million streams on Spotify, and was played by top artists of the EDM scene!