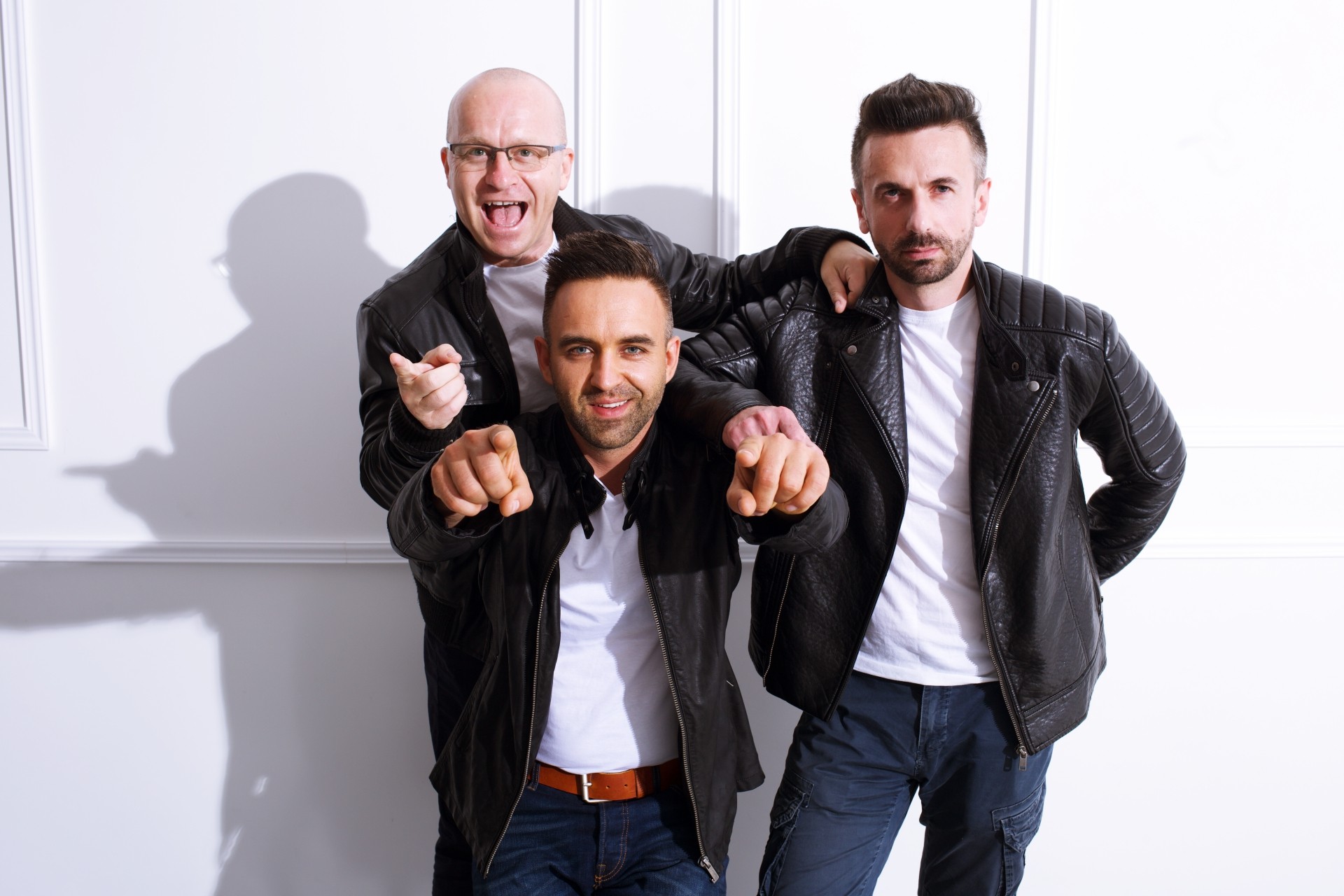 KOMODO is a producer trio from the Polish Lesser Poland province. They became widely popular thanks to their first club interpretation of a very well-know song by Elvis Presley and Carl Perkins. Their remake of “Blue Suede Shoes” has had over 1 million views on Youtube. The real revolution though started when they premiered “(I Just) Died In Your Arms”. This cult hit of the British band Cutting Crew in a new dance version created by Komodo was undeniably one of the greatest hits of 2018.