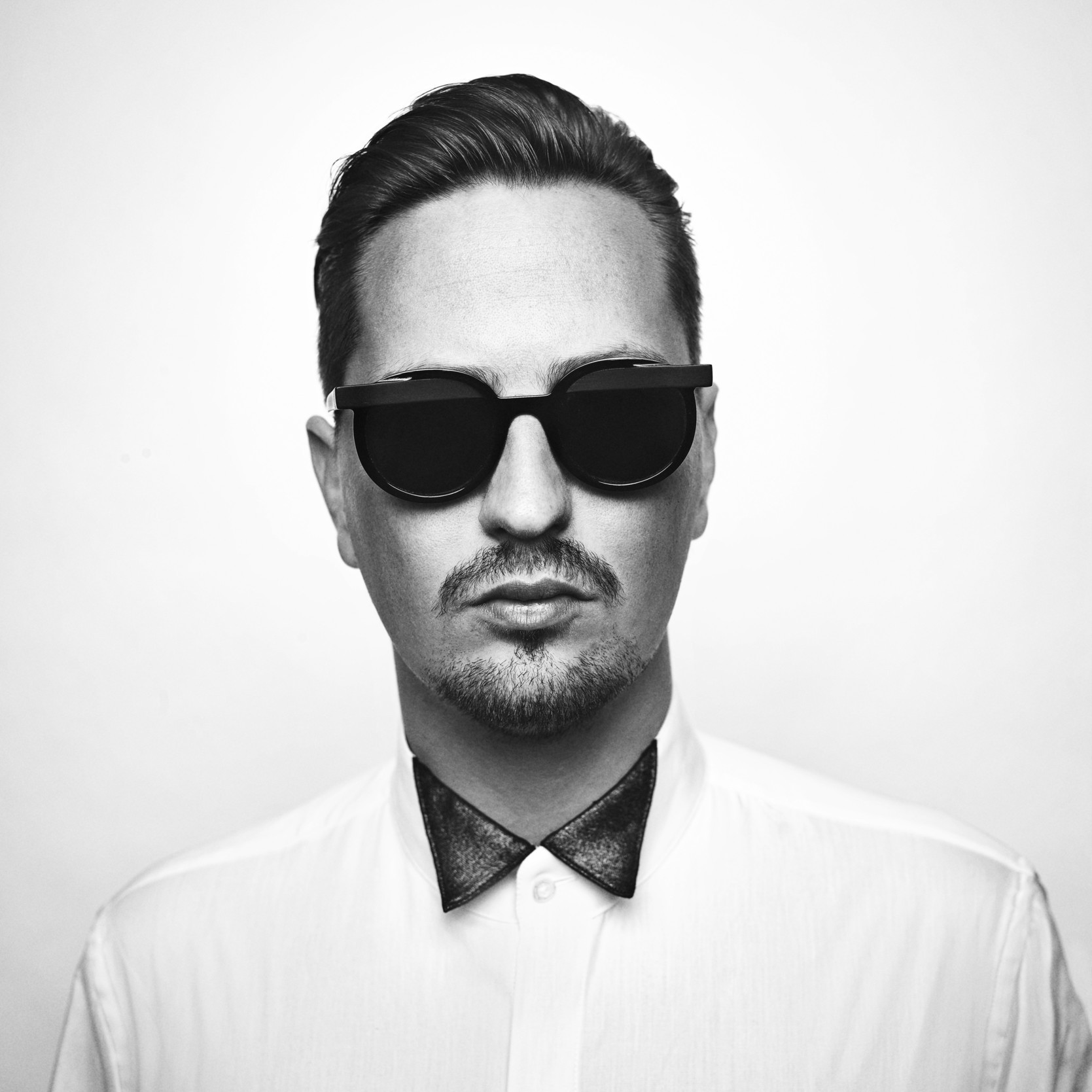 Robin Schulz (born 28 April 1987 in Osnabrück) is a German musician, DJ and record producer. Most of his songs make use of manual guitar riffs. On 4 February 2014, he released the first single from his debut album, a remix of “Waves” by Dutch hip hop artist Mr Probz. This remix later received a nomination for Best Remixed Recording, Non-Classical at the 57th Annual Grammy Awards. He co-founded Lausbuben Records with Daniel Bruns and Christopher Noble. He is the first German artist with over 2 billion views on Youtube.