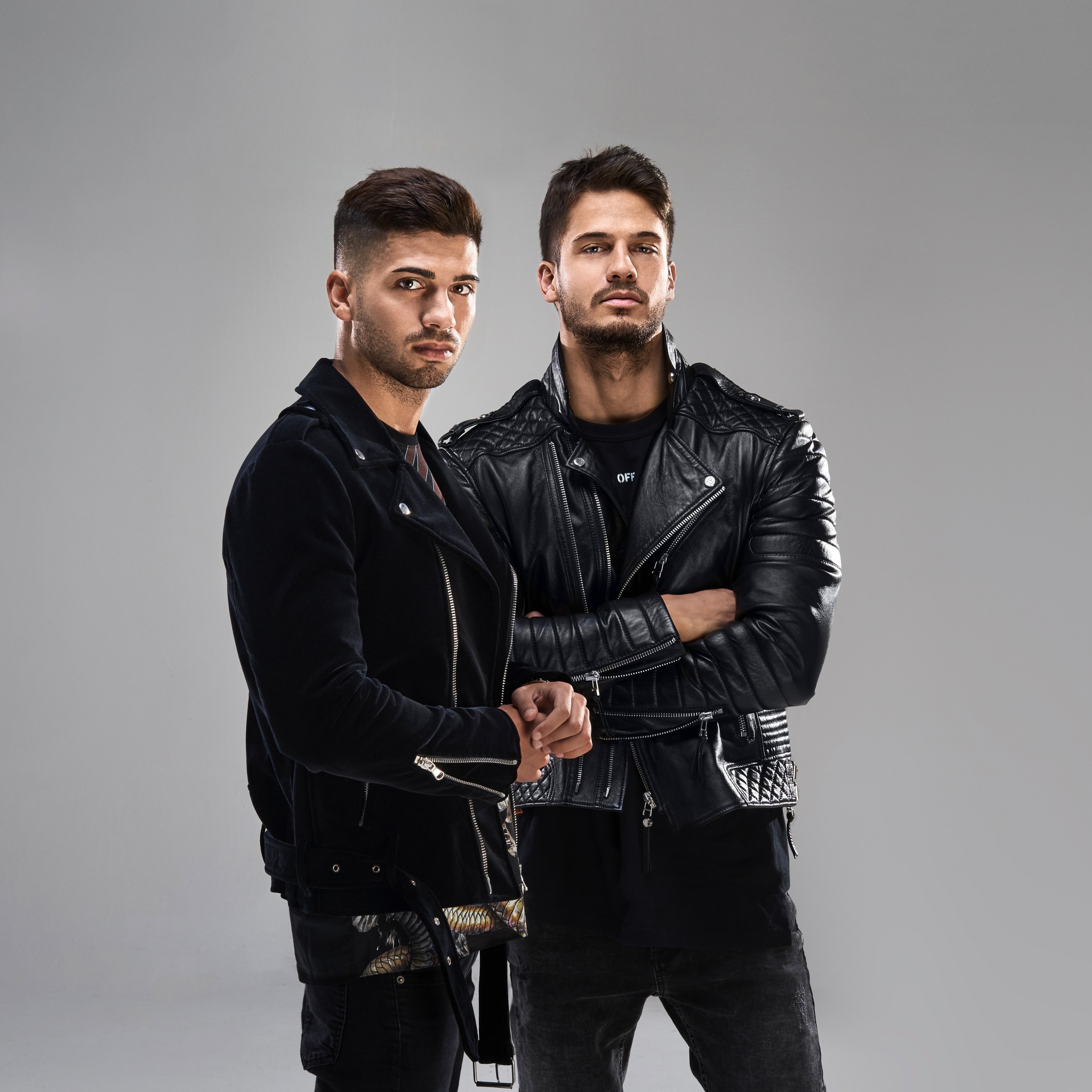 VINAI is an EDM production and Italian DJ duo, formed in 2011 consisting of brothers Alessandro Vinai (born 25 January 1990) and Andrea Vinai (born 10 January 1994) After working on individual projects, they formed Vinai. In 2014, they joined Spinnin’ Records and released a single with Canadian DJs DVBBS titled “Raveology”. They performed at the 2015 Ultra Music Festival in Miami, Florida, among the additional line-up. They also performed at Mysteryland in March 2015. During 2017, they participated for the third consecutive year at Tomorrowland, and they founded their own record label named Zerothirty.