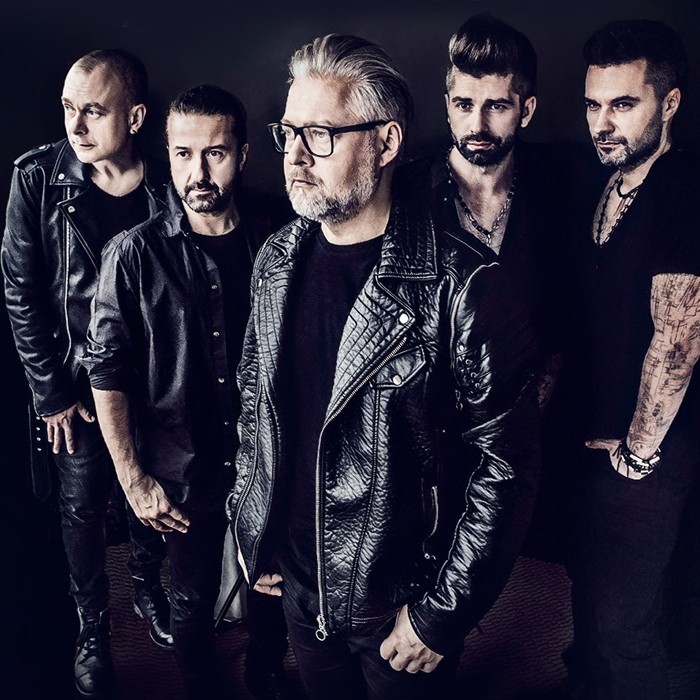 IRA is a Polish rock band from Radom. It was set up in 1987, and debuted in 1988at the National Polish Song Festival in Opole.

The first album of the band: “IRA” was released in 1989. In 1991 came out the next one: “Mój dom” (My Home), then came “1993”, and the concert album “Live” which became extremely successful, promoting the band to the very top of Polish rock bands. Hits from those albums, such as “Nadzieja” (Hope), “Mój dom” (My Home), “Bierz mnie” (Take Me), “Wiara” (Faith), or “California” have been warming up the audiences during concerts to this day.

On September 1 1996 Kuba Płucisz, the fouder of the group, left it, and a few months later, the group suspended its activity.

The band returned onto the Polish scene 7 years later, at the end of 2001. Since their comeback, they have recorded four studio albums and one concert one, which documented their 15 year Jubilee concert at the Radom amphitheatre in 2003. Their new songs appeared on Polish charts again. In 2002 IRA was nominated for the prestigious Frederyk award for their album “Tu i teraz” (Here and Now), and two years later for their album “Ogień” (Fire).