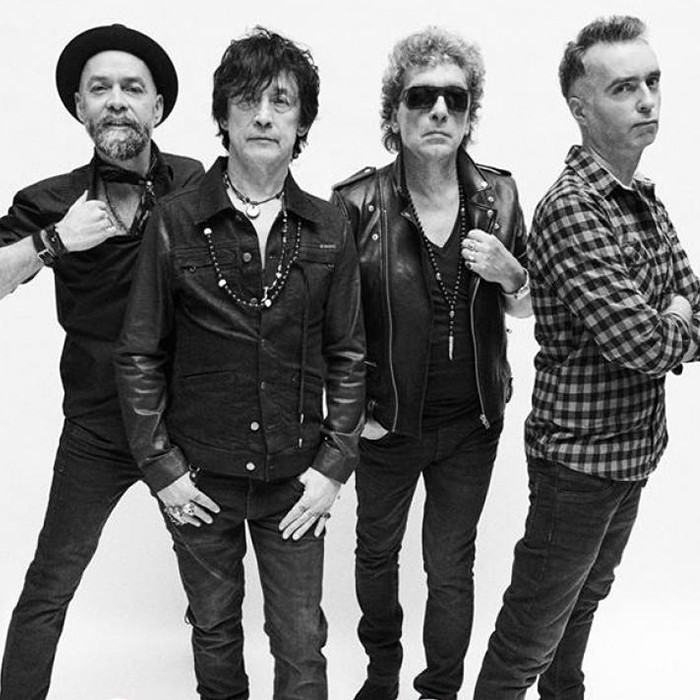 Lady Pank is one of the most popular and most legendary of Polish rock bands. It was founded in Wrocław in 1981 by the guitarist and composer Jan Borysewicz, previously connected to Budka Suflera. The other founder of Lady Punk was Andrzej Mogielnicki, the main songwriter of the band. The lead sing of Lady Pank is Janusz Panasewicz.

The first song recorded (also vocally) by Jan Borysewicz was “Mała Lady Punk” (Little Lady Punk) whose title became the inspiration behind the band’s name. Their first full album titled Lady Pank, which was sold in over 1 million copies, is still one of the most significant albums in the history of Polish entertainment music.

Another album “Ohyda” (Abomination) of 1984, confirmed the high level of their music and outstanding composing talent of the creator of their hits. Other songs of theirs from that period: “Mniej niż zero” (Less Than Zero), “Kryzysowa narzeczona” (Fiancé In Crisis), “Zamki na Piasku” (Sandcastles), “Vademecum Skauta” (Handbook of a Scout), “Wciąż bardziej obcy” (Still More of a Stranger), “Fabryka małp” (Monkey Factory), or “To jest tylko rock and roll” (It’s only rock and roll) have permanently become a canon of Polish entertainment music and educated two generations of listeners. Every new album of Lady Pank has met with avid interest of the fans and the critics alike.