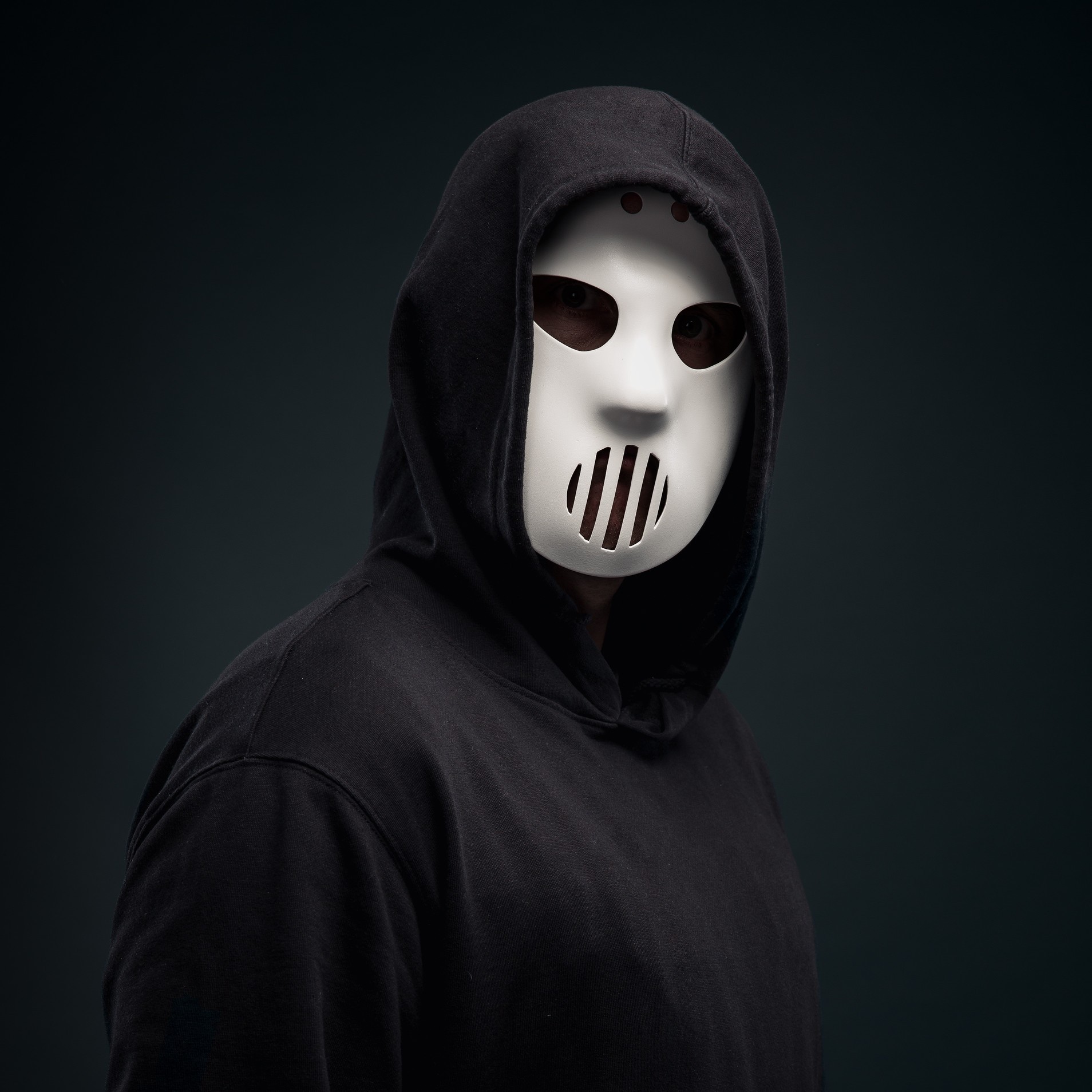 ANGERFIST is a Dutch champion and an undeniable leader of the world’s Hardcore style. For the last 3 years, he’s been the highest ranked Hard Dance artist according to the prestigious DJ MAG 100 (29th in the world). For over a decade he’s been making one hit after another, in addition to famous festival anthems which remained fresh and timeless in the always changing music industry. Angerfist boasts an expansive discography containing six exceptional albums, including his latest work “Creed of Chaos”. His sets are full of dynamics, force and amazing ambiance which leaves his audience literally “raw to the core”. Come to experience the phenomenal kicks and unbelievable speed of Angerfist at the Kings of Hardstyle Festival.