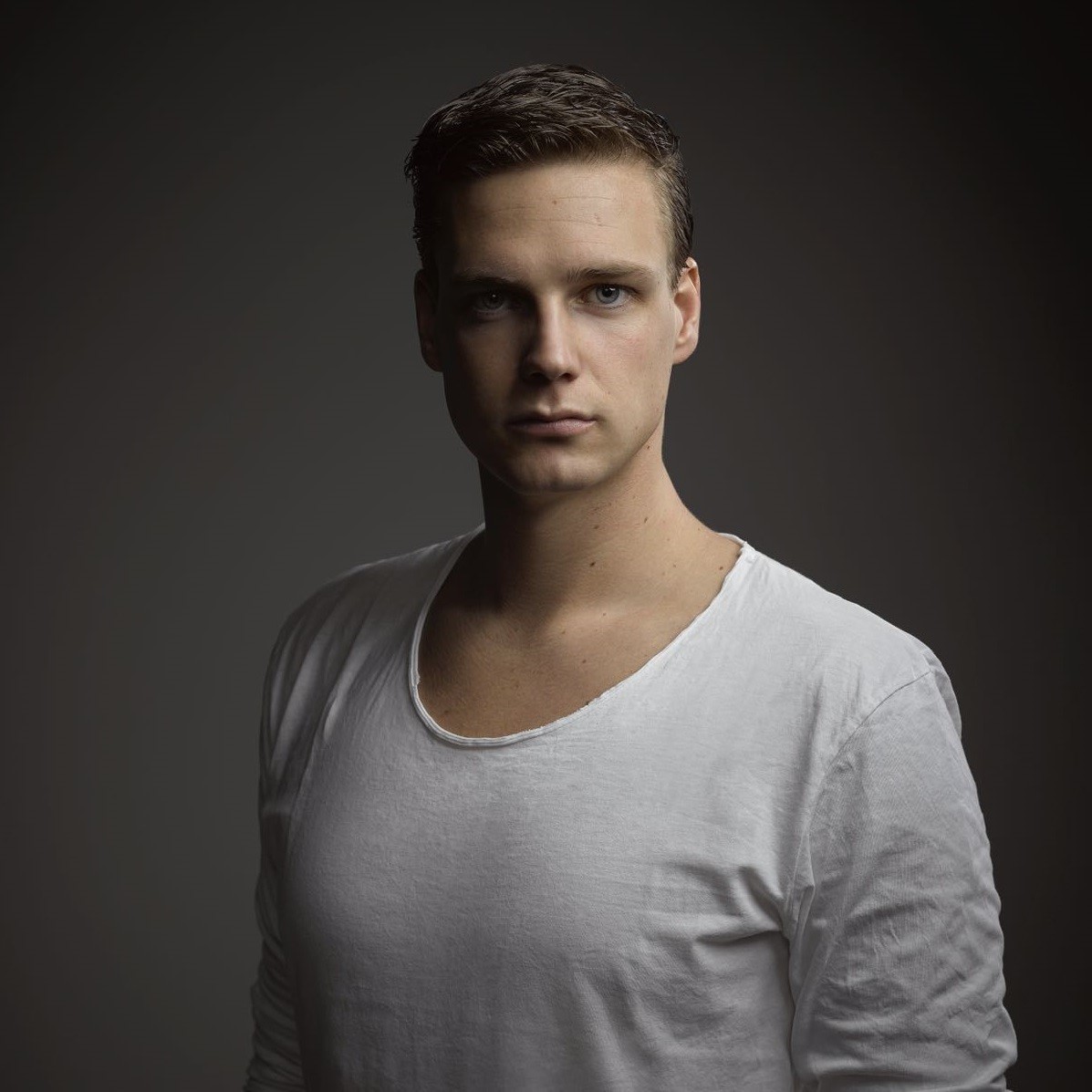 ACT OF RAGE is a DJ representing a new generation of Rawstyle producers. From the moment he appeared on a stage in 2014, he has been launching an attack with his hard-hitting productions, such as “Day For Night”, “Brain Confusion”, “Subject Hostile” (which is the official anthem of Shockerz), “Grown Up”, “The Infamous”, and “Let The Games Begin” in a collab with D-Sturb. The sensational “SABOTAGE” album was a total breakthrough in his career. ACT OF RANGE is a true-born artist with undeniable skills and stage charisma. He performed at the most popular events of Hard Dance, such as Supremacy, Dominator, Defqon.1, Shockerz, Reverze, Intents Festival, Fatality, Dreamfields, and many more. He is definitely here to stay, and you can’t miss his full of mad energy set!