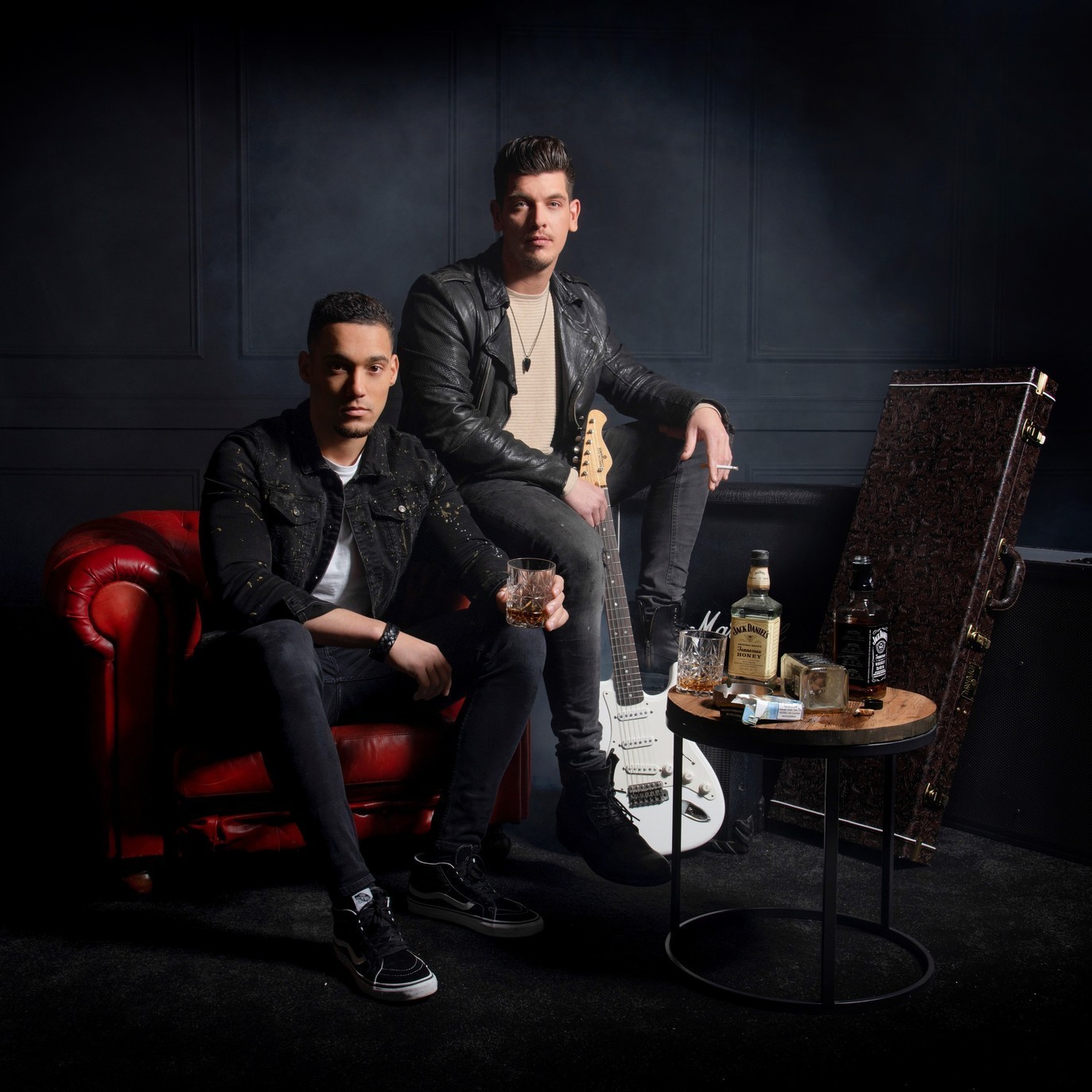 AUDIOTRICZ has stemmed from 2 guys who shared one goal which transformed the dreams of Léon Benschop and Kenneth Kroes into their everyday reality. With such hits as “World Is Mine”, “Inception”, “What about Us”, and “Let There Be Light” they have created their own musical image on the Hardstyle stage. The duo has already conquered the stages of world-famous evens such as Qlimax, Defqon.1, Tomorrowland, EDC Las Vegas & Mysteryland. They’ve just released their new project “Next Chapter” where their mission is to express themselves to a greater extent and to move their music message to a completely new, higher level. They’ve expanded on their unique sound adding some guitar riffs which made their music even more cutting-edge. What makes them stand out is not only that we can hear guitar in their sets, we can see it as well! Come and see this unbelievable hardstyle performance brought to you by Audiotricz at the KINGS OF HARDSTYLE FESTIVAL 2019!