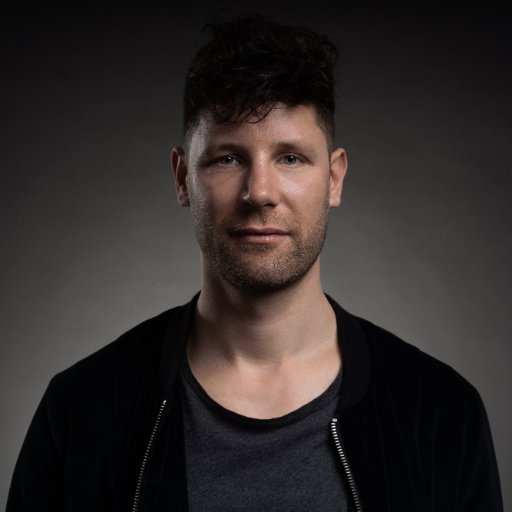 FRONTLINER is the so-called “Melodyman” from Amsterdam. Although Barry Drooger likes this name, he’s better known as Frontliner or Abject. His unique and innovative style has made Frontliner one of the most popular and recognizable Hardstyle DJ’s in the world. The founder of Label Keep It Up, he began to produce in 2005 under the stage name of Abject. Together with Headhunterz, he created the unforgettable anthems: “Scantraxx Rootz” and “End Of My Existence”. Since 2008, Barry has produced as Frontliner and Scantraxx and in a short time consolidated his position on the market, and appeared in lineups of the largest HS events such as Defqon.1, Reverze, Qlimax and many others. In 2012, Frontliner left Scantraxx to set up his own label, “Keep It Up.” From that moment he became a serious player on the Hard Dance label market, which was also confirmed by his new productions “Never Come Down”, “I’m The Melodyman” and “Halos” (with the participation of John Harris), which won the hearts of fans. Also in 2012, Frontliner created “Symbols” – Q-Base Anthem, which was awarded as the best song / anthem of 2012, in several prestigious competitions such as “Harderstate Music Awards” or “Freaqshow Top 10 Tracks of 2012” Over the years of his career, Frontliner has consistently confirmed his class, and you will have the opportunity to listen and see his expressive DJ set at the next edition of the Kings of Hardstyle Festival.