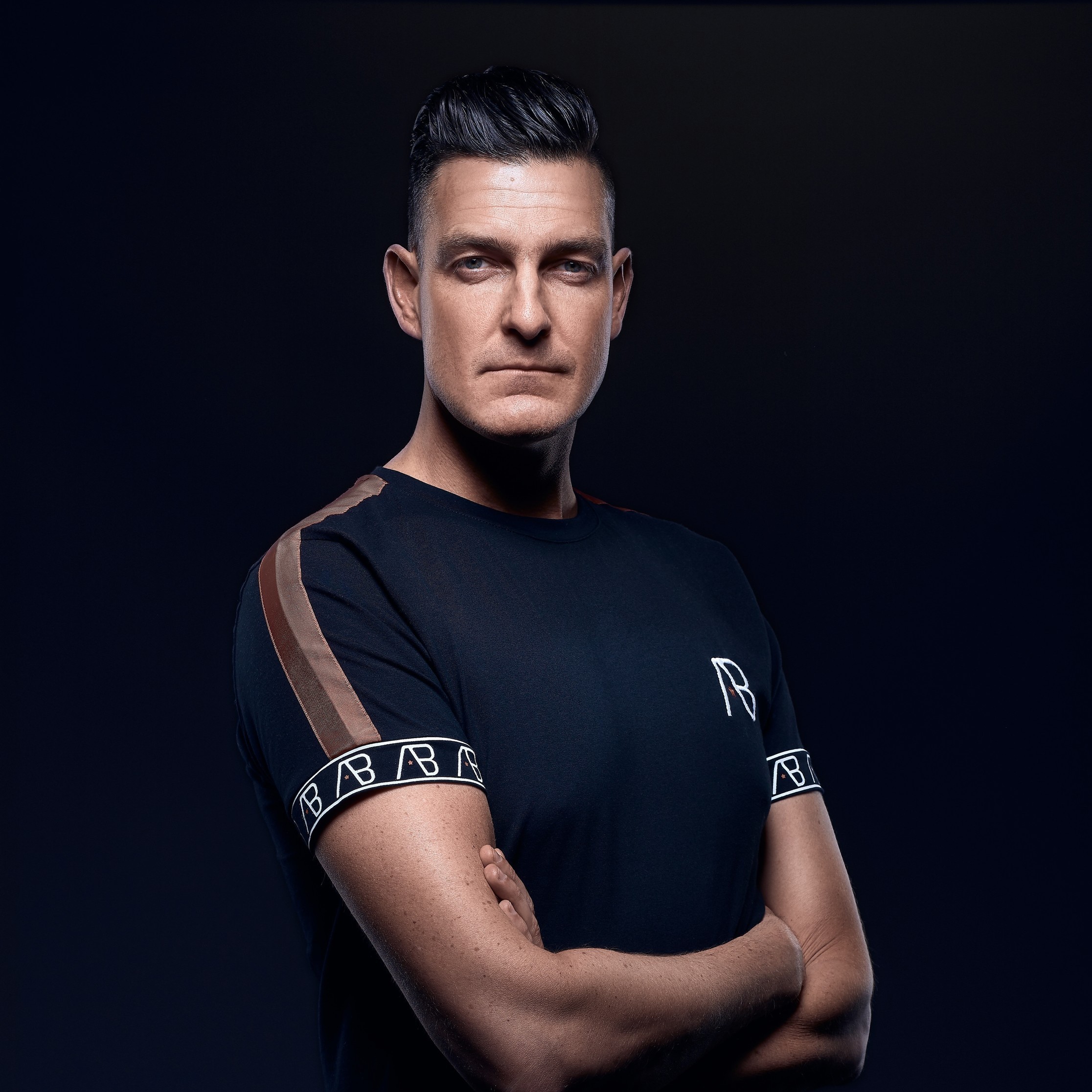 MC RENEGADE The unique timbre of his voice turns every event he is a part of into a true Armageddon! MC Renegade is actually Michael Reijenga who started his career at the break of this Millennium. In 2004 Michael was asked to organise monthly Tempovision concepts in his home town. That was when he first used his stage name: MC Renegade. Soon after the “giant” Q-Dance heard about him and decided to let him organise the stage at a leading dance festival: Defqon, after which MC Renegade became a permanent feature; one of the hosts at almost all of their parties. Other promoters also quickly took notice of Michael’s potential, and his uplifting texts and unbelievable charisma made him into one of the most popular MCs in the industry and a regular at the biggest hardstyle events in the world. Is it not obvious that he just couldn’t miss this year’s edition of the Kings Of Hardstyle Festival?