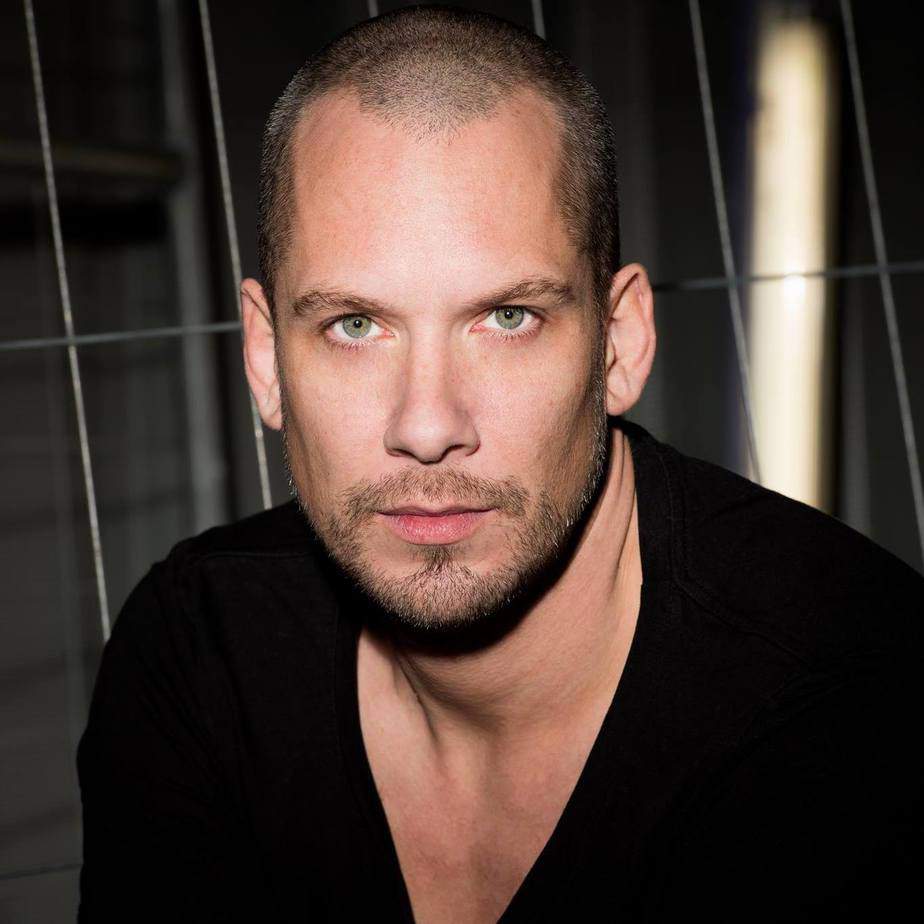 Noisecontrollers – the Dutch duo Bas Oskam and Arjan Terpstra creating Hardstyle music since 2005. The response to their music was so great that they decided to come up with special live concerts that they started two years later. For 1 year they played mainly in Europe, USA and Australia, at events such as X-Qlusive, In Qontrol, Reverze, Hardbass, Qlimax and others. In March 2012 they released an album called “E = NC²”. At the end of 2013, Arjan left the project. Since then, Bas Has continued as a soloist, but maintains the name of the Noisecontrollers duo. In March 2014, Bas released an album entitled “All Around” containing 19 songs. Noisecontrollers is also the creator of the Qlimax anthem from 2014 “The Source Code of Creation”. Bas’s success is based on his extraordinary talent for creating unique and exceptional songs, and his creativity and passion in this respect is incomparable to anything else. Always seeking new sounds, styles and inspirations, he is a real pioneer in creating innovative music and thus remains invariably at the very top of the HS stage. His words best convey his life motto: Bass: “I’ve published over 100 songs in various genres of dance music in the last few years. Words can’t describe how much Noisecontrollers and the process of making music mean to me, and how it affects my life. “