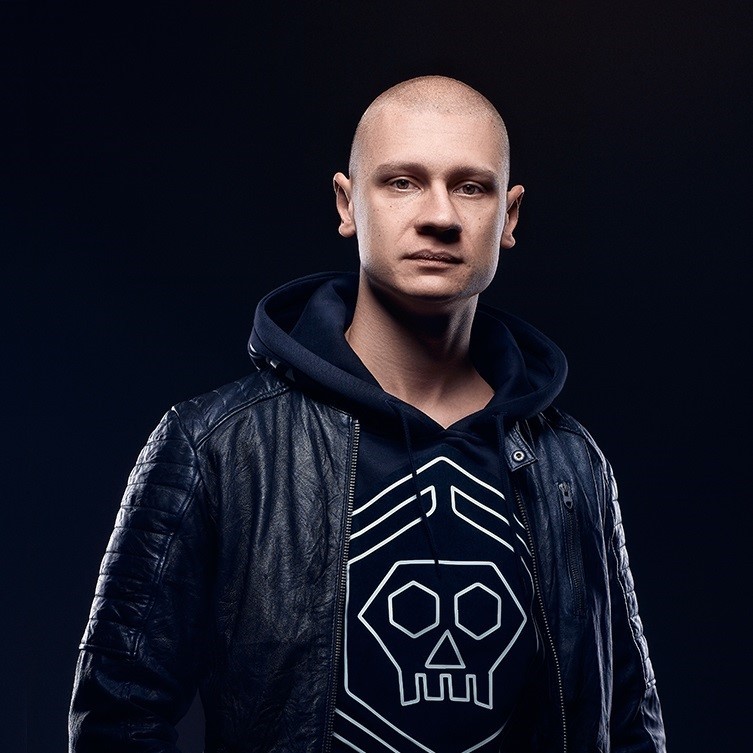 REGAIN (Paweł Goss) is a Polish DJ and producer. In 2013 he signed a record deal with Heart for Hard Records. He produced such hits as “Be Remade”, “Insane”, and “Bathed in Blood”. At the end of 2014 he released “Push it to the Limit” which made it to no. 1 on Hardstyle.com charts. His first solo album titled “Point of No Return” came out 3 years later. Paweł’s fans expect some hard beats, heavy kicks, crushing screeches and dark breaks which he definitely delivers.