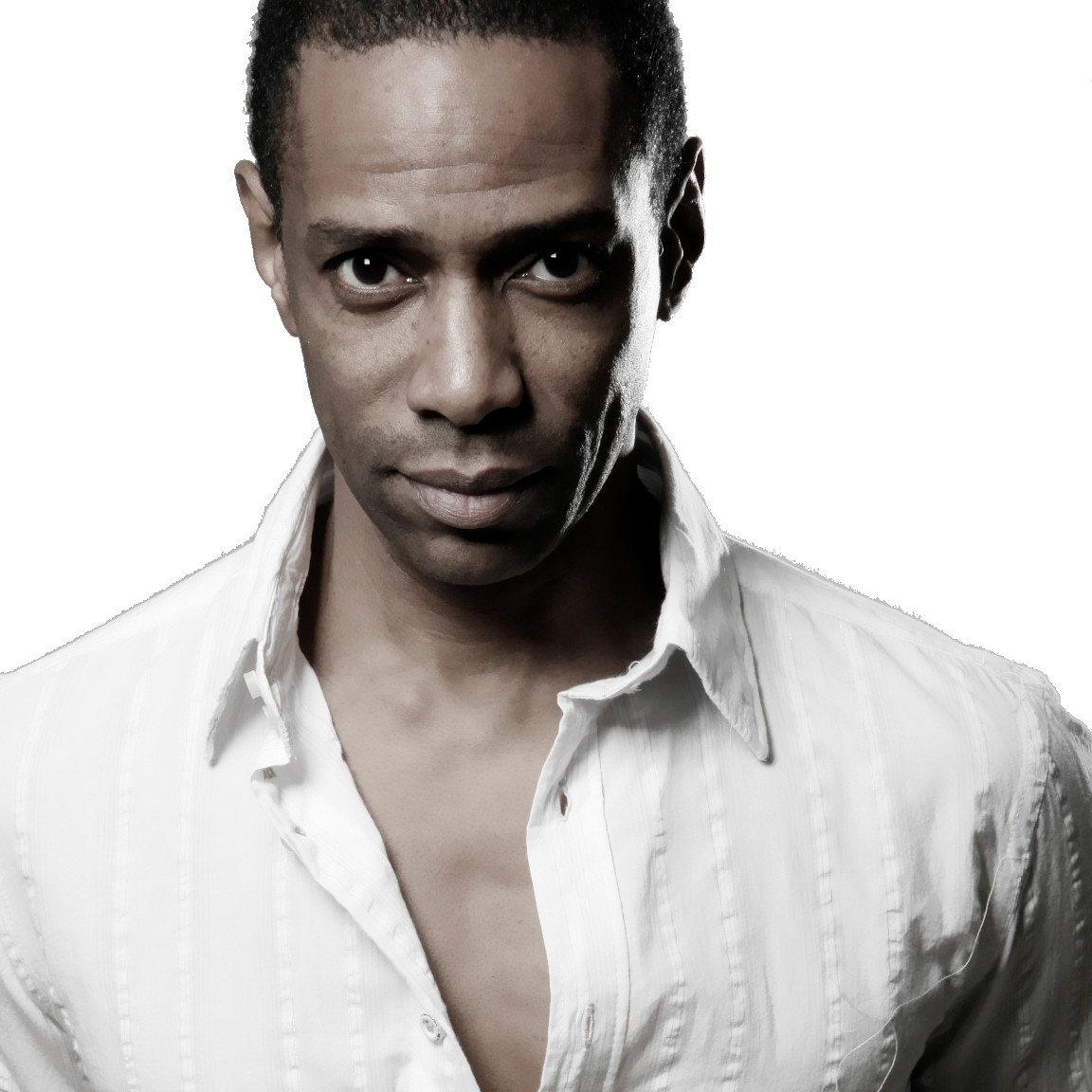 Mr. President is a German music band that got started in Bremen. The band debuted in 1995 with their album “Up’N Away” and amazed the World with their unique dance and pop sound. In 1996 the band became internationally famous after their hit “Coco Jamboo” was released.

Their other singles that help them maintain their position on international charts were: “Jojo Action”, “Happy People”, “Simbaleo”. The most recent album of the group is “Forever and One Day” from 2003.