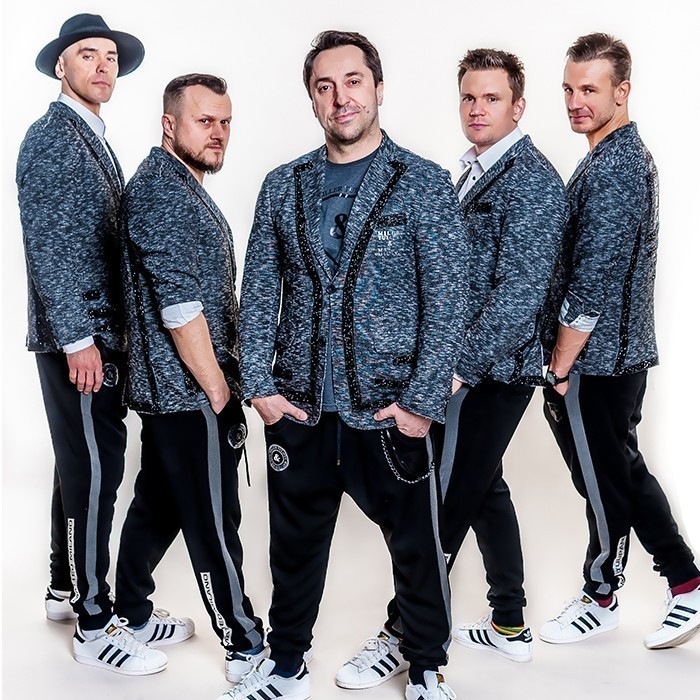 Boys is a disco polo boys-band that has been in existence since 1991. At the end of 1991 they released their first album. Marcin Miller has been the composer and songwriter of all of their songs since the beginning. Their music has changed over the last few years. The group has gradually moved away from the typical disco polo sound and steered more towards dance.

The band has won 6 platinum and 2 gold records. In 1996 during the Award Show in Warsaw they collected three Victoria ’96 awards for band of the year, lead singer of the year and record of the year. Altogether the Boys have claimed over 25 awards for their achievements. In 2015 they had a great encore concert in Iłowa at the end of their jubilee concert tour.