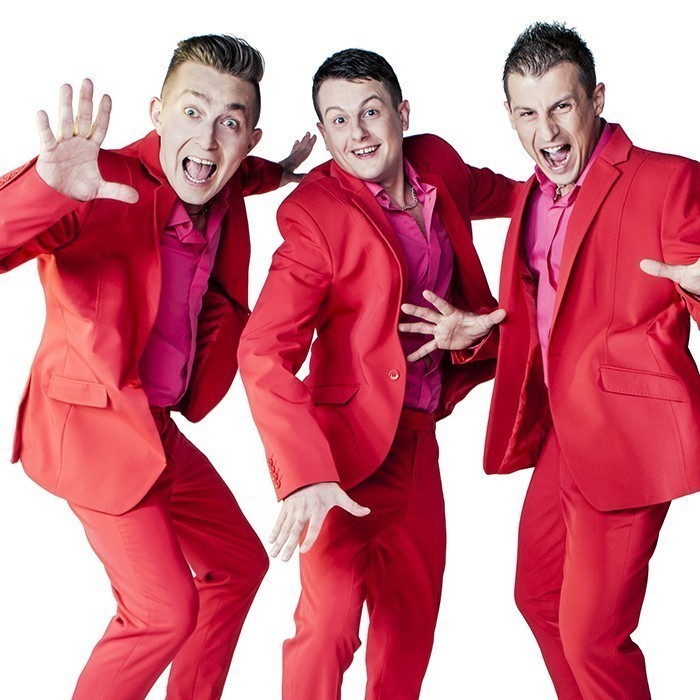 CLIVER was formed in 2002. The group become popular on the music market due to their participation in the casting organised by the WEEKEND in 2006. Their efforts were documented “Uwaga. Kulisy sławy” by TVN television. At the same time they produced the song ”Chodź kochanie” (Come Honey), edited by Radosław Liszewski from the WEEKEND band. Another great hit was “Kanikuły” (Heat Wave), or “Zaufaj mi” (Trust me).

In September 2017 CLIVER released their first record titled “Kanikuły” (Heat Wave). All the songs mentioned before can be found on it. The release was accompanied by a concert in the Opole Amphitheatre at the Disco Vanilla Party organised by Vanilla Records which released CLIVER’s first record.

In 2009 their second album titled “Pokaż jak się kręcisz” (Show Me How You Spin) was released, including the title song as well as such hits as “Weekend Playboya” (Playboy’s Weekend), or “Nimfomanka” (The Nimphomaniac) and “Ogrodnik” (The Gardener). Since 2009, CLIVER has been collaborating with other bands creating music together. The clip made for their collaboration with MIG, “Pijemy do samego rana” (Drinking until dawn), has become widely popular.