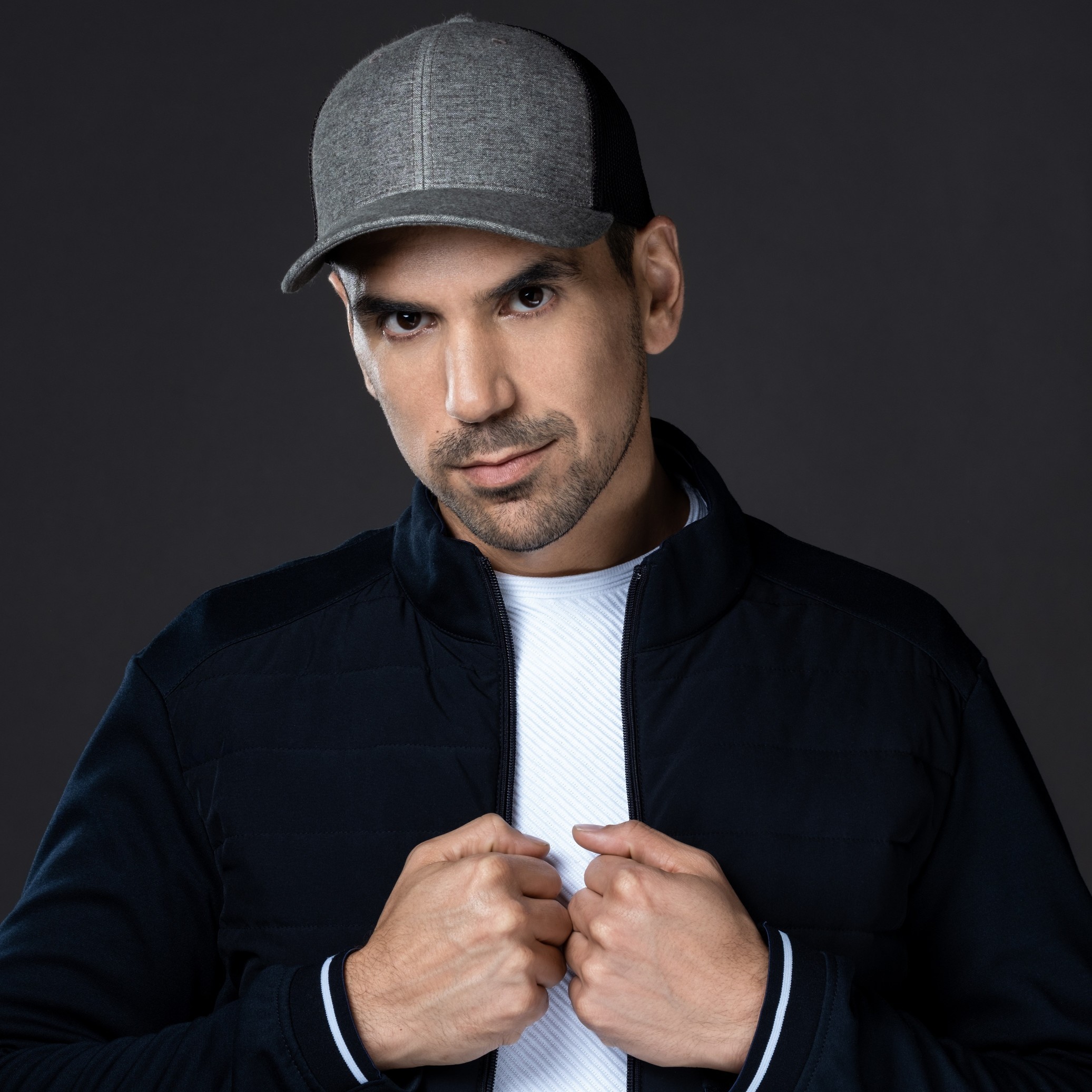 Drenchill is the artist behind the “Freed From Desire” remake. Initially, he just played the piano, but with time he started making remixes which became fully professional productions. He shared the stage with such greats as David Guetta, Tiesto, Bob Sinclair or Hardwell. His first single is “Hey Hey” which brings a completely different perspective than the 2010 Dennis Ferrer version. As Drenchill announced on his FB profile: 2019 is the year for concerts!